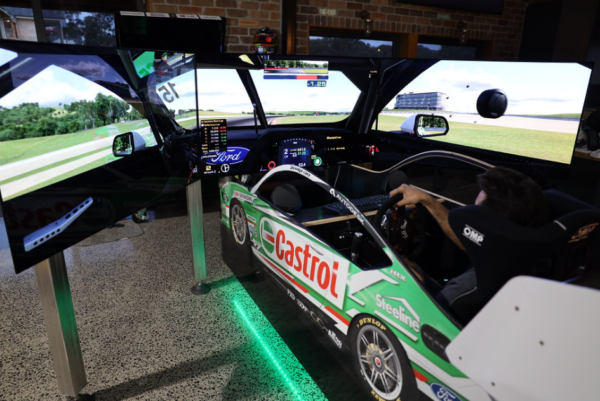 As the impact of the coronavirus continues to be felt around the world, both people and organizations alike are having to adapt and transform traditional ways of operating to exist in a virtual world. Even sporting events have gone virtual, with athletes playing in empty stadiums to an online audience. Until now, athletes have not been able to practice social distancing while playing due to the fact that sports by their very nature, are a form of physical activity where players compete with one another.

But this year’s BP Supercars All Stars Eseries is about to change the definition of competitive sports during a pandemic. 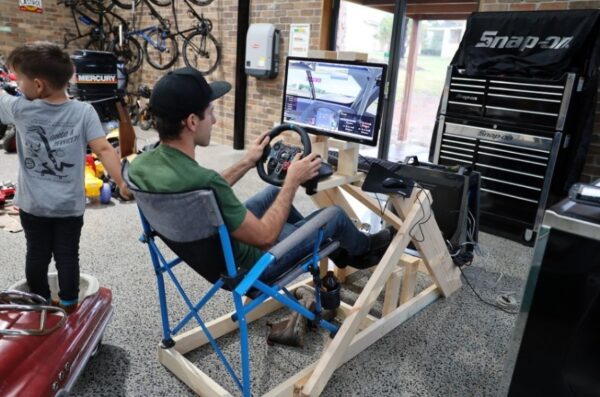 The season is currently in a 10-week online simulation, with Supercar drivers competing in the races from their respective homes. Asking an athlete to relearn his sport online is no easy feat, especially for supercar drivers who may have little to no experience with racing simulation. Supercar racing is the premier motorsport category in Australasia and one of Australia’s biggest and most exhilarating sports.

Rick Kelly, team principal, co-owner and driver for the Kelly Racing organization especially felt the challenges adjusting to this new way of racing off-track. But with the support of LG Electronics Australia, the proud official partner of Kelly Racing Supercars team for the 2020 season, Rick had an enthusiastic supporter to help create an enhanced simulation experience at home. 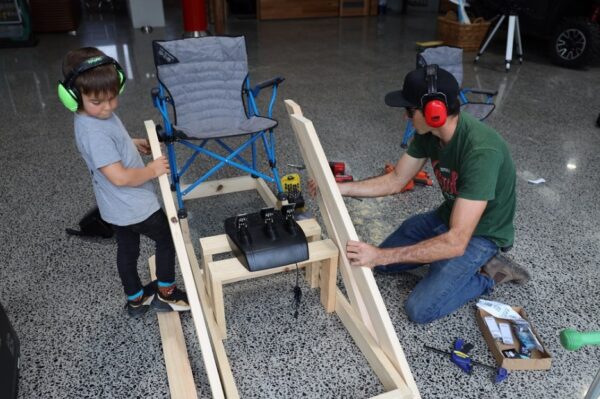 LG provided Kelly Racing with leading home entertainment technology, including three 55-inch C9 LG OLED televisions specially calibrated for racing simulations. Using the OLED televisions, Rick was able to build a simulator that allowed him to create a familiar driving experience to being in a supercar, inclusive of front and side views of the track. And what’s more, LG OLED technology allows fast-paced track action to be seen in outstanding detail, with a 100Hz refresh rate and incredibly low input lag. 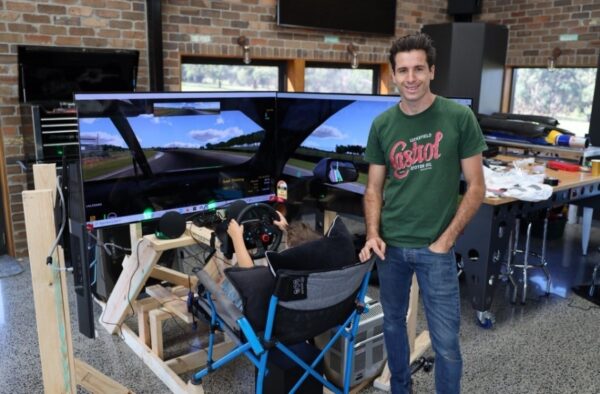 LG sat down with Rick, the 2006 V8 Supercar champion and dual Bathurst winner and now 2020 LG Electronics Australia ambassador, to ask how he is adapting to this new way of racing and his experience as a virtual supercar driver.

LG: Did you ever think you would be racing in a virtual Supercars season?

RK: Definitely not! Virtual racing is not something I have really had much interest in and haven’t dedicated any time to it up until the last three months – so I’ve had to learn on my feet!

LG: What has been the hardest part of adjusting to the at-home simulation style of racing?

RK: Learning how to use a simulator. It might not seem that complex initially, but it is definitely harder than it looks, especially trying to figure out how to use the simulation software and then choosing the right hardware to complement it. There are so many different elements to get the hang of before you even start racing, and overall the experience of virtual racing is unlike anything I’ve done before. 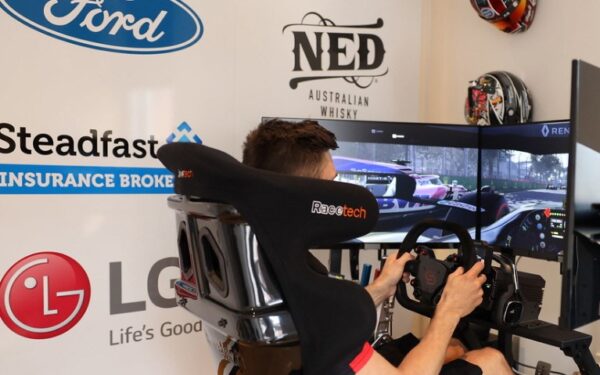 LG: How does the use of the three LG OLED TV screens add value to the simulation experience?

RK: When I first started, I was using one small screen whilst the LG OLED TVs screens were en route to my house. At this stage, the simulation was very basic, as you would expect from a standard one-screen set-up. Once we added the three LG OLED screens, it completely changed the simulation experience. Firstly, it increased my competitiveness because the reaction time was instant and with almost no lag-time. Secondly, the best part was that I felt completely immersed in the simulation, making virtual racing feel as real as it could ever be. 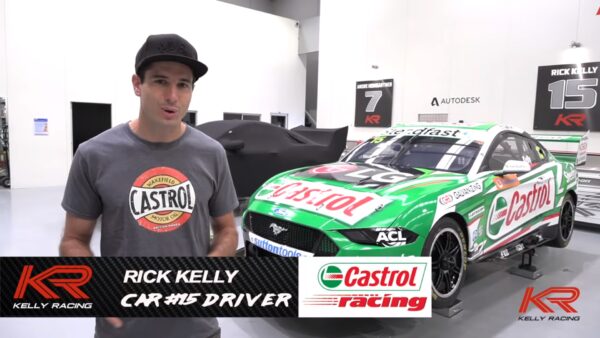 LG: Do you think virtual racing will be something you will continue taking part in?

RK: The Eseries has been a challenge for me, as I am not used to being so far out of my comfort zone when I am racing, and because of that I haven’t been as competitive as usual. There are a lot of eyes on the iRacing series, including the fans and the team partners, which can be extremely daunting, especially with my lack of experience in simulation racing. However, having the chance to learn this skill has been a bit of fun and to continue racing other cars through this period has become enjoyable, so I might try my hand at it for fun going forward.

LG: Has this experience changed your perception of e-sports? What is your favourite part about becoming a virtual supercar driver, do you feel that this experience will help you improve your skills once you are back on the track?

RK: iRacing is certainly more complex than I had expected it to be, and I’m grateful to have had the experience to learn and improve my skills in this area. My favourite part of the Eseries has been building the simulators and sharing that experience with the fan base, who are really enjoying this new style of competing. Driving the simulator is very different from driving a race car, however the simulation would definitely be useful for practicing different techniques before trying them on the track, as well as learning how to navigate new tracks if we are faced with that in the future. 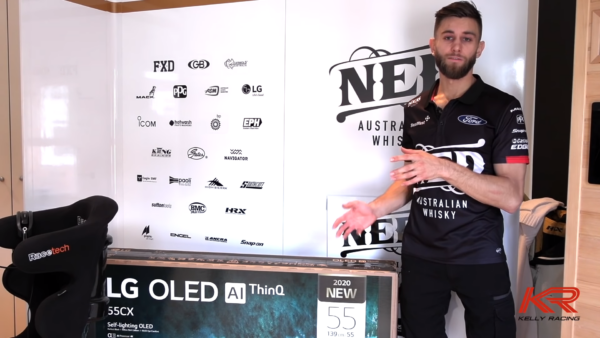 LG has since set up the LG OLED simulation experience for Kelly Racing teammate, Andre Heimgartner.

“I never thought I would be racing in a virtual supercars season, it has definitely been a big change for us and we have had a lot to learn,” Heimgartner said. “The LG OLED screens have made the experience easier, as the low input lag, vivid colors and high frame rate technology have really helped me be precise and consistent when racing.”

LG Electronics Australia’s commitment to innovation and leading TV technology has meant that the team can take their skills and use them in the most realistic at-home simulation setting. 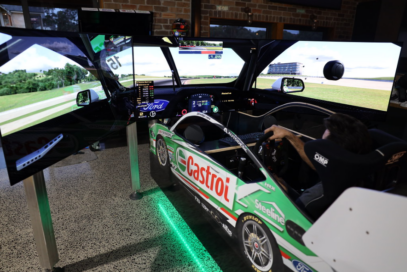 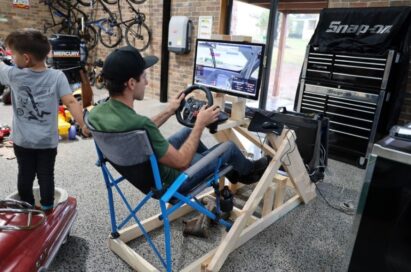 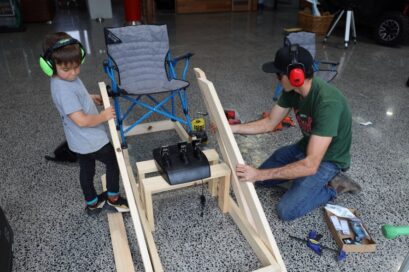 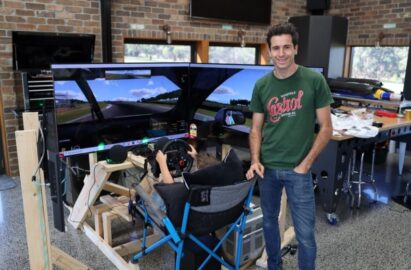 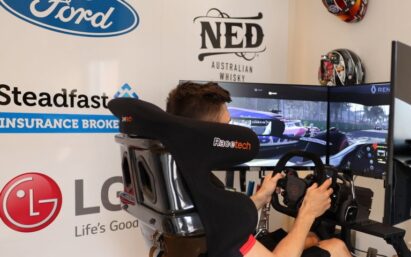 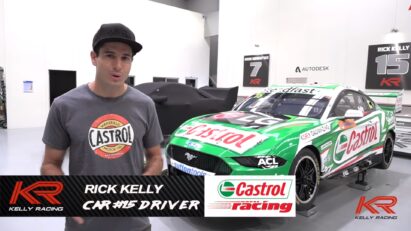 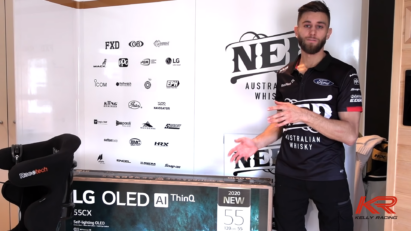